Appleby College Student To Compete in The Ontario Music Festival 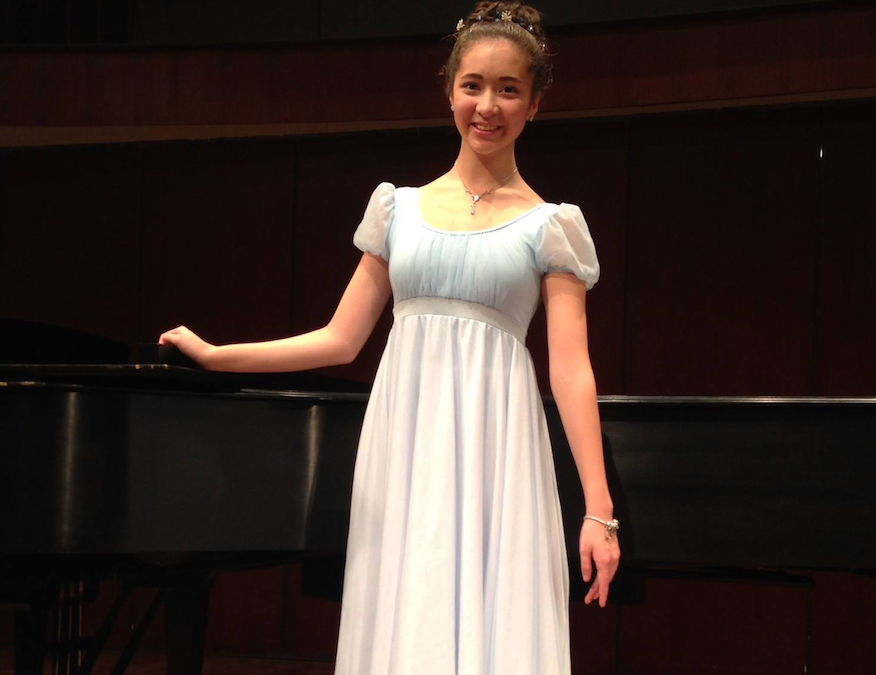 Appleby College Upper Two student Bella Lecomte has been invited to compete at The Ontario Music Festival in Hamilton this May. Bella is a Provincial finalist representing the Greater Toronto Area in the musical theatre division after winning two of her three entries and placing second in the other. Bella will also represent the Burlington Music Festival at the same competition in the classical voice division after winning all three of her entries. Bella is a voice student of The Taylor Academy and The Royal Conservatory of Music, sings in the vocal and choral program at Appleby, and will be appearing in Appleby’s all-school play High School Musical.