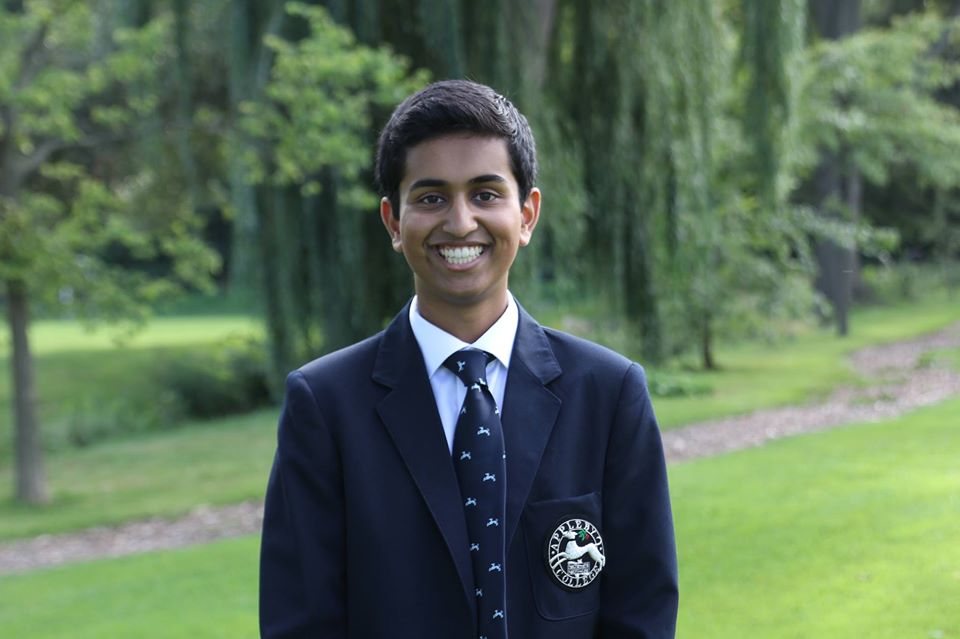 Please join us in congratulating Nikhil on receiving an invitation to join Team Canada! He will travel to Sydney, Australia from April 7-13 to compete at the World Debate and Public Speaking Competition!